The Clean Cities Campaign is a European coalition of NGOs and grassroots groups aiming to encourage cities to transition to zero-emission transport by 2030. The campaign champions active, shared and electric mobility for a more liveable and sustainable urban future, which also requires phasing-out polluting vehicles from cities within a decade.

Some of the most critical environmental and public health impacts that come from polluting vehicles — rising emissions fueling climate crisis and air pollution levels smashing legal limits — are concentrated in cities.

Yet, cities are where the momentum for clean air and zero-emission transport is growing the most — civil society initiatives and court rulings have secured more than 250 low emission zones throughout the EU, while 7 in 10 European city dwellers want their mayors to step up efforts to protect them from air pollution.

We are at a tipping point to secure the sustainable cities of tomorrow.

We’re a European movement of grassroots, environmental, health and other civil society organisations aiming to encourage cities to transition to zero-emission transport by 2030. 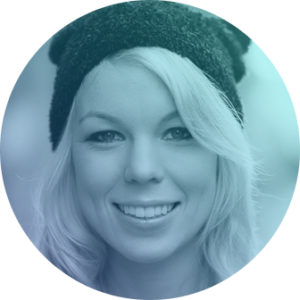 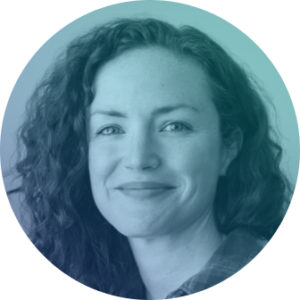 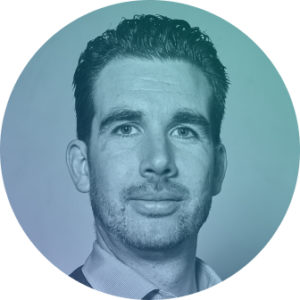 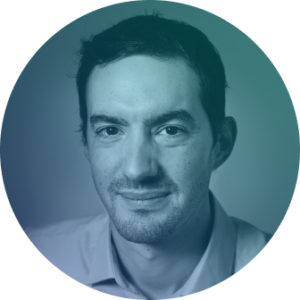 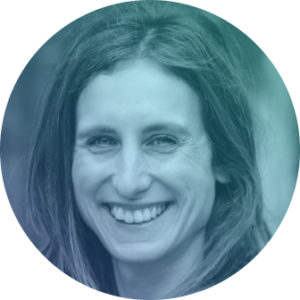 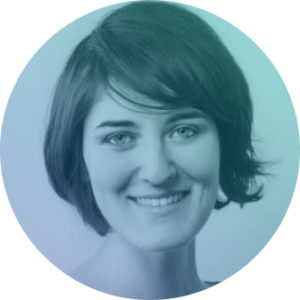 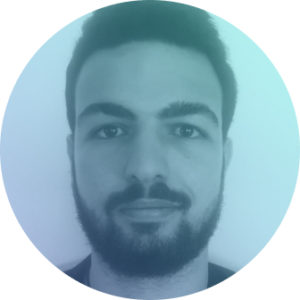 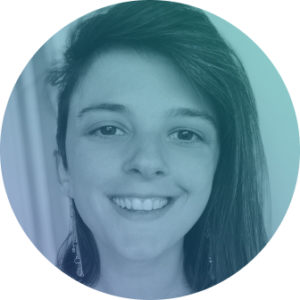 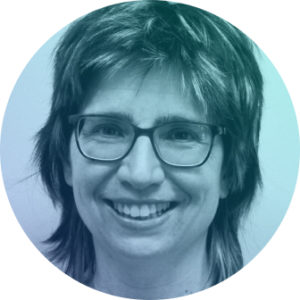