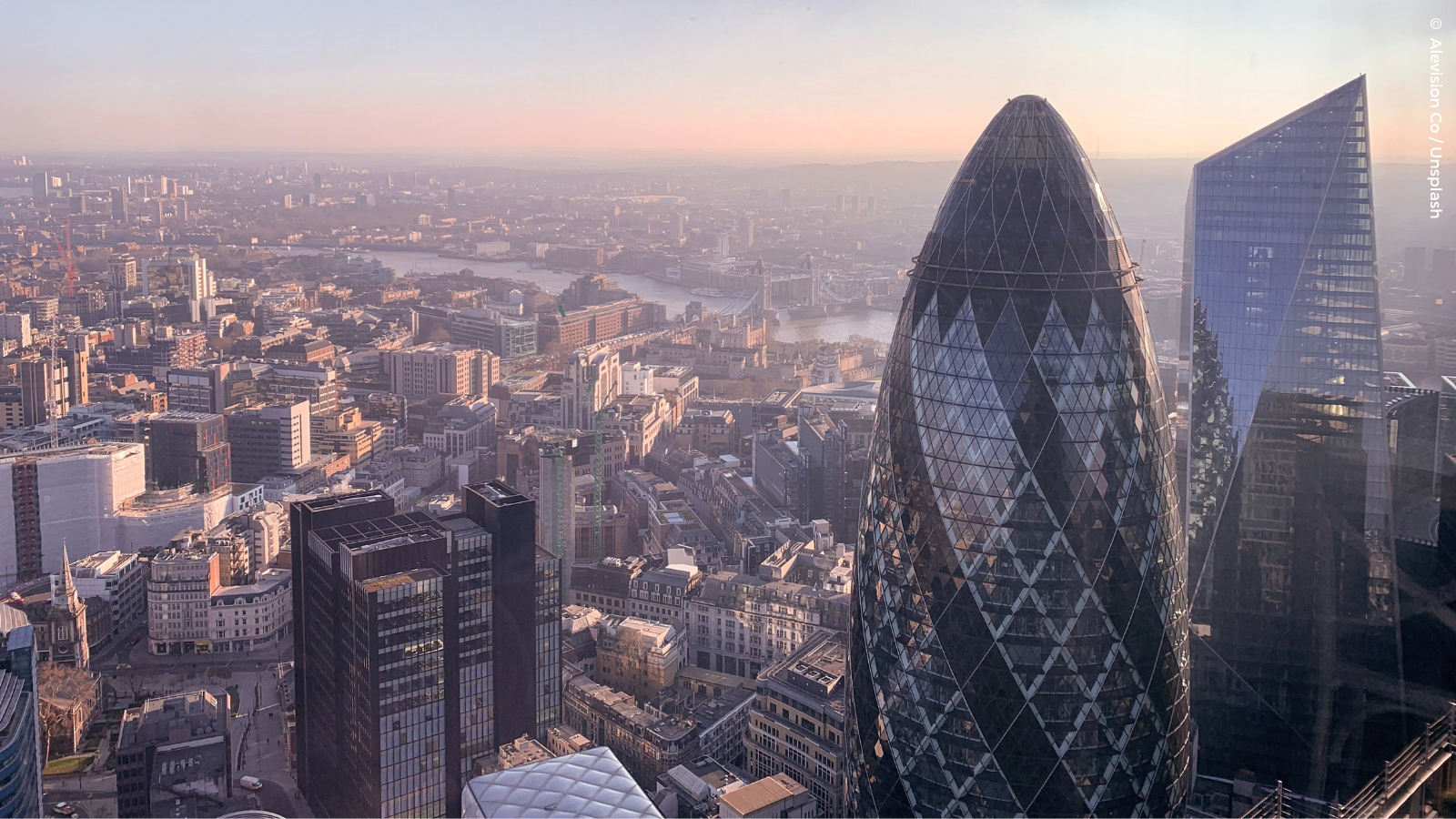 New analysis published by the Clean Cities Campaign shows monitoring sites in central, inner and outer London recorded illegal levels of the harmful pollutant Nitrogen Dioxide (NO2) in 2021. Legal limits in the UK and EU for NO2 were meant to be met by 2010 at latest.

Illegal levels of NO2 in 2021 were recorded at the following sites in London:

Today’s analysis follows a new report published on 17 June 2022 by the National Audit Office, which shows that progress to tackle illegal levels of NO2 has been slower than expected and public communications have not been effective [4].

While progress has been made, the analysis shows there is still an urgent need to take more action. This is especially the case for diesel cars, which now contribute three times as much NOx pollution in London as lorries and trucks [5]. The Mayor of London is currently consulting on plans to expand the Ultra Low Emission Zone to the whole of London, which would affect almost all diesel cars driven in the capital that were built prior to 2015 [6].

Whilst there is evidence that Londoners are starting to shun diesel cars, campaigners want greater certainty that the capital will be free of toxic diesel fumes by 2030 [7]. This includes an expansion of the Ultra Low Emission Zone to the whole of London, with progressively tightened standards and proposals for a Zero Emission Zone in the West End.

Oliver Lord, UK Head of Clean Cities Campaign said, “If this isn’t a wake-up call then I don’t know what is. These limits were meant to be met 12 years ago, and when that eventually happens, they are still four times World Health Organization guidelines. We need greater certainty that London is on track to phasing out toxic diesel fumes. The Ultra Low Emission Zone must be expanded without delay and the Mayor’s plans for a central London zero emission zone need to be expedited. There is no time to waste.”

Amandine Alexandre, a parent in Brent said, “I am very shocked that nitrogen dioxide levels are still so high in Wembley. People live and work on the North Circular near this location. There are also hundreds of children attending school just a few dozen metres away from this very polluted spot. Those children and adults cannot opt out from breathing this filthy air. The Mayor of London needs to expand the Ultra Low Emission Zone as soon as possible and signal the end of diesel in our city.”

Rosa Appleby Alis, a parent in Ealing said, “This is shocking. Air pollution has contributed to my son going to hospital 12 times, in addition to 10 trips to A&E. My son was in hospital at the start of the year after the high pollution episode and there were a lot of children with breathing difficulties and the hospital was struggling to manage. These children deserve better and we need this urgently to be taken more seriously.”

[2] The current status for some of the Greater London Authority datasets is “preliminary”, pending full QA/QC processes. Copies of the report available on request.

[3] The World Health Organization guidelines on levels of NO2 were recently revised to 10μg/m3 taking into account the latest health evidence.

[6] Have your say | Transport for London

Clean Cities Campaign is a European coalition of NGOs and grassroots groups campaigning for zero-emission urban mobility by 2030.

Ricardo is a global sustainability consultancy, helping clients solve some of the world’s most complex environmental challenges. It provides governments, public agencies and businesses with leading analysis, advice and data on a range of environmental issues.