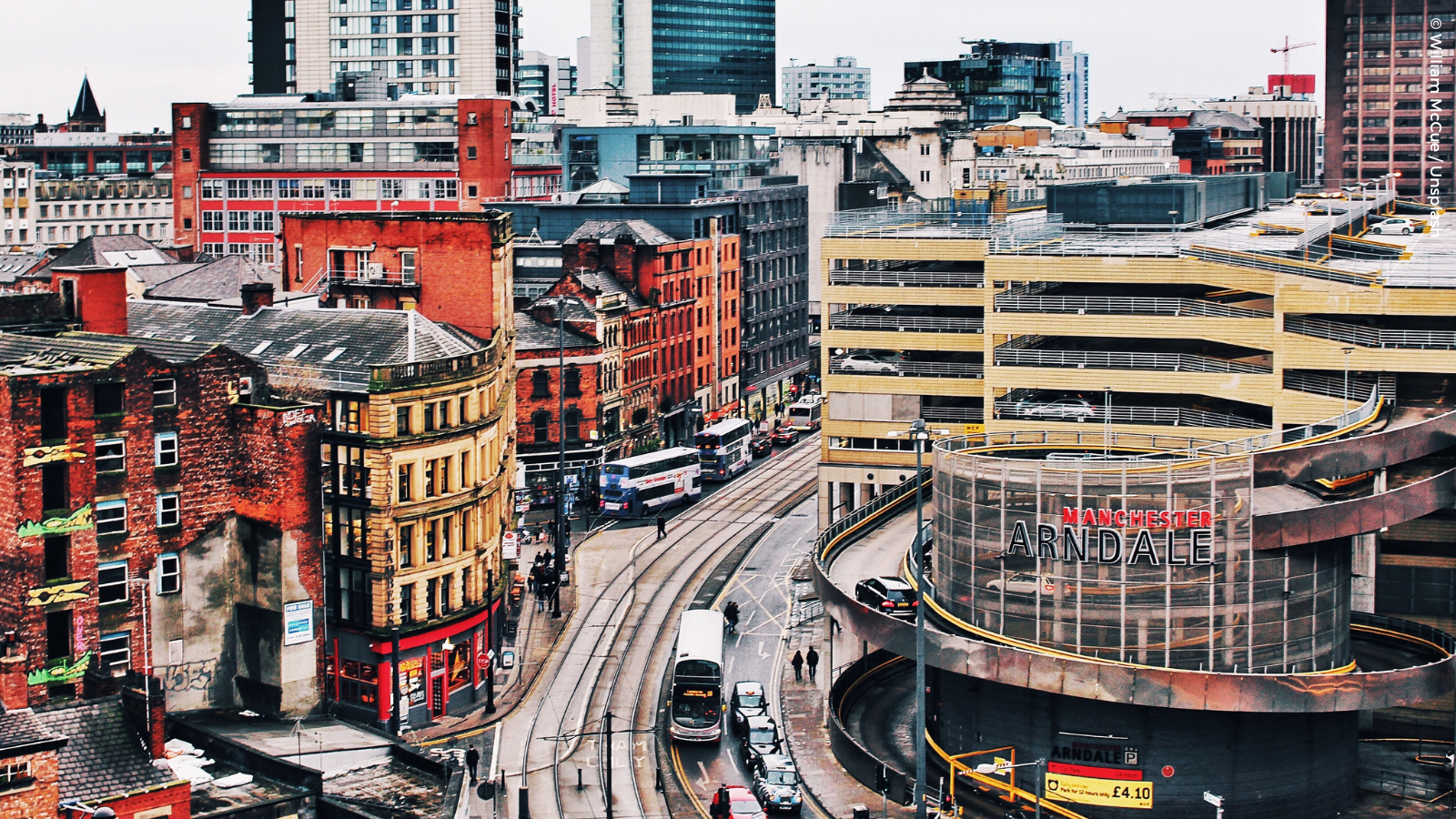 “It’s hugely disappointing that Manchester’s leaders are doubling down on this. The case for a new Greater Manchester Clean Air Plan argues it is about the economy but fails to recognise that toxic air in the region already costs the local economy £1 billion every year, with every single district affected.

The GMCA is doing great work to transform public transport in the region and I agree we must target incentives and financial support but this is not enough to address the air quality crisis we face.

Other UK city leaders have shown that a proper Clean Air Zone, with charges, is the most effective and timely tool at reducing harmful pollutants such as Nitrogen Dioxide. I worry a ‘non charging’ Clean Air Zone is just a fallacy that will lead to more illness and deaths that could otherwise be prevented.

Dirty air already contributes to more than 1,000 early deaths a year in Greater Manchester and lifelong illness for many people, starting at an early age. A proper Clean Air Zone in the city would help to level up Manchester by reducing health inequities caused by air pollution, which affects the most marginalised in society.”

It’s especially concerning that the report doesn’t list a single civil society group, patient group, health or environmental NGO as having been engaged by the GMCA to validate the evidence and conclusions in the case for a new plan. Is everyone welcome on this journey or is it just those that shout the loudest?”

“Andy Burnham should be a mayor for health and not just wealth. This proposal effectively prioritises business over health. But there is a cost associated with breathing polluted air. We are all paying for hospital admissions and children suffering from asthma. If we don’t prioritise health and clean air, how many deaths are acceptable? No deaths should be acceptable.”