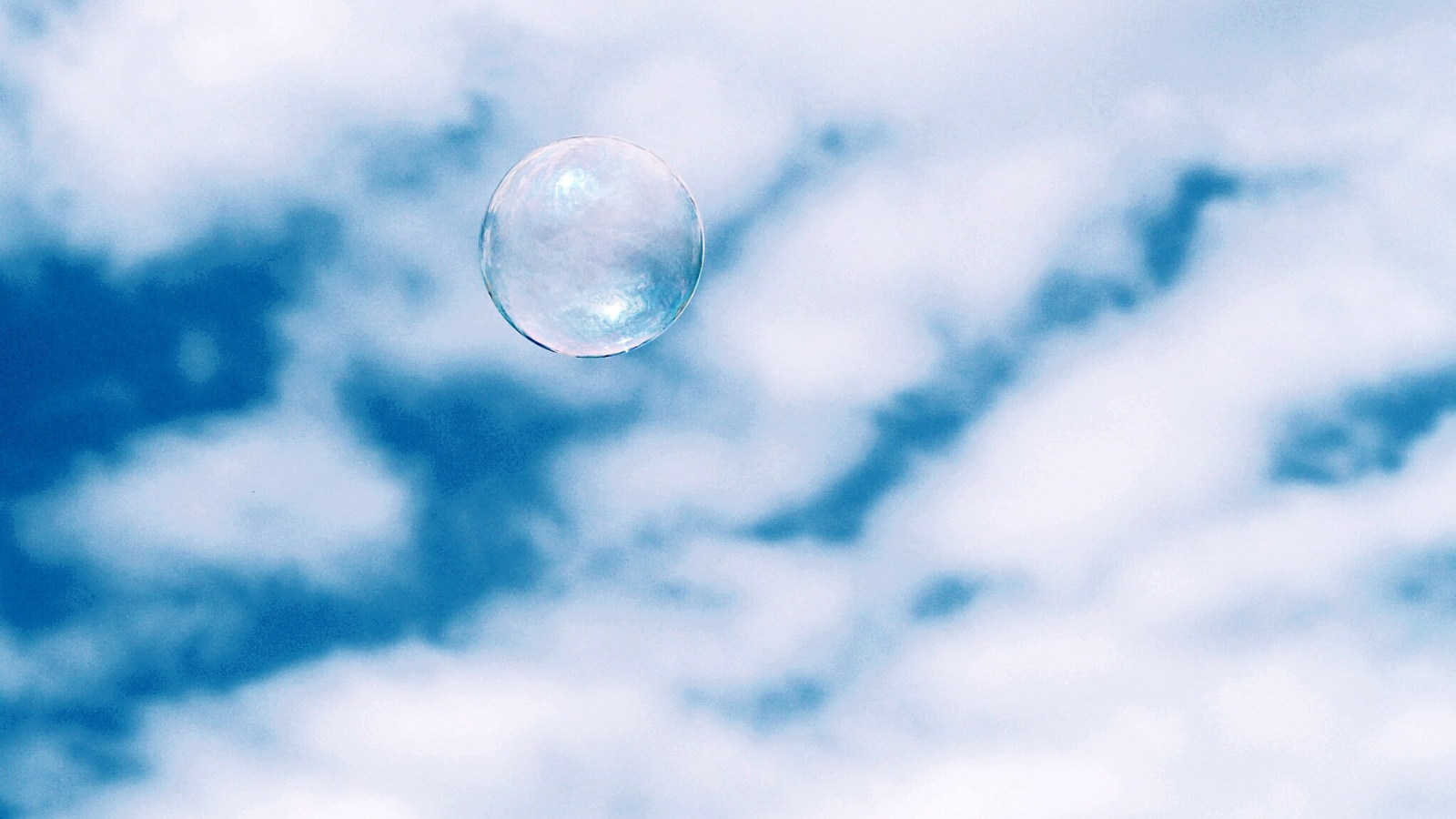 Citizen science projects – initiatives where data collection and analysis are performed by members of the public – are popping up across our cities, in a bid to render air pollution visible. Here are some of the ways these projects are contributing to cleaner air, from Brussels to Bologna, Paris to Zaragoza.

Diesel cars are the main contributors to nitrogen dioxide (NO2), a damaging gas linked to a myriad of health issues, from asthma to chronic lung disease and even dementia. Projects driven by city residents help to render this invisible killer visible and showcase the true scale of the problem.

In March, one of our partners in Brussels, BRAL, published the results of a significant air quality monitoring campaign, run together with the University of Antwerp and involving 3,000 city residents and groups over the course of October 2021. The results showed high air pollution in areas where there is a lot of traffic, providing an invaluable tool in advocating for the need for fewer cars. The results also show that removing polluting cars is socially fair: The most polluted areas are underprivileged neighborhoods, where car ownership is typically low.

…and around schools especially

People who live in cities are the most exposed to air pollution, and children are amongst the most vulnerable. Citizen science has been known to provide key insights into specific air pollution hotspots, such as schools. In February, for instance, our partner Les Chercheurs d’Air released the results of their year-long monitoring of NO2 concentrations around schools in Brussels. Thanks to the support of 70 schools and 50 residents, they were able to compile the results into this telling map, which revealed that schools in some areas exceed the World Health Organization (WHO)’s recommended limits on air pollution by up to three times.

A hop, skip and a jump away in Italy, the Bologna-based network AriaPesa has been fundamental in revealing just how filthy the air that our children breathe is. Launched in 2018, the project demonstrated that almost all the schools monitored are in areas which exceed the NO2 levels recommended by the WHO, and many regularly breached even the laxer standards set by the EU.

In Spain, starting in Castilla y León, Madrid and Melilla, Ecologistas en Acción, in collaboration with Parents’ Associations, has conducted a NO2 measurement campaign in almost 200 schools. The measurement campaign is accompanied by awareness-raising workshops with more than 1,500 high school students, and an exhibition on air quality and traffic. Since then, Spain’s Ministry for the Ecological Transition has published a clear, comprehensive guide to running air quality citizen science campaigns in schools, hopefully laying the groundwork for more initiatives like these in the future!

They provide evidence of the harmful health impacts of certain projects…

By rendering the invisible visible, citizen science projects can provide much-needed evidence to put a stop to projects that will keep fueling the air pollution and climate emergencies.

Right now, the AriaPesa network has turned citizen science approach to measuring the impact of two major motorways cutting through the city of Bologna, which is due to be expanded from the current 12 to a whopping total of 18 lanes. This will make air pollution soar and worsen the impact of through traffic on the health of the people of Bologna, especially children, elderly people and those with underlying health conditions. Although the project currently has the green light, these local movements are calling for a health impact analysis to take place before work goes ahead, using the evidence collected through the project as a basis.

Citizen science gives us the evidence to advocate for effective measures to protect our youngest, such as low emission zones. In Spain, a project led by our partners Conbici comes with a fresh, active mobility twist: Launched in January, it merges air quality monitoring and cycling across 14 Spanish cities, from Alicante to Zaragoza. In addition to getting people out on their bikes, the evidence collected in Spain through the cycling project sheds light on the fact that air pollution is at its most harmful at street-level. The evidence collected will be used by cycling groups like Conbici to advocate for the implementation of effective low and zero emission zones to guarantee “cyclist safe” air quality.

If you would like to find out more about any of the projects mentioned in this blog, feel free to reach out to one of our Clean Cities coordinators!