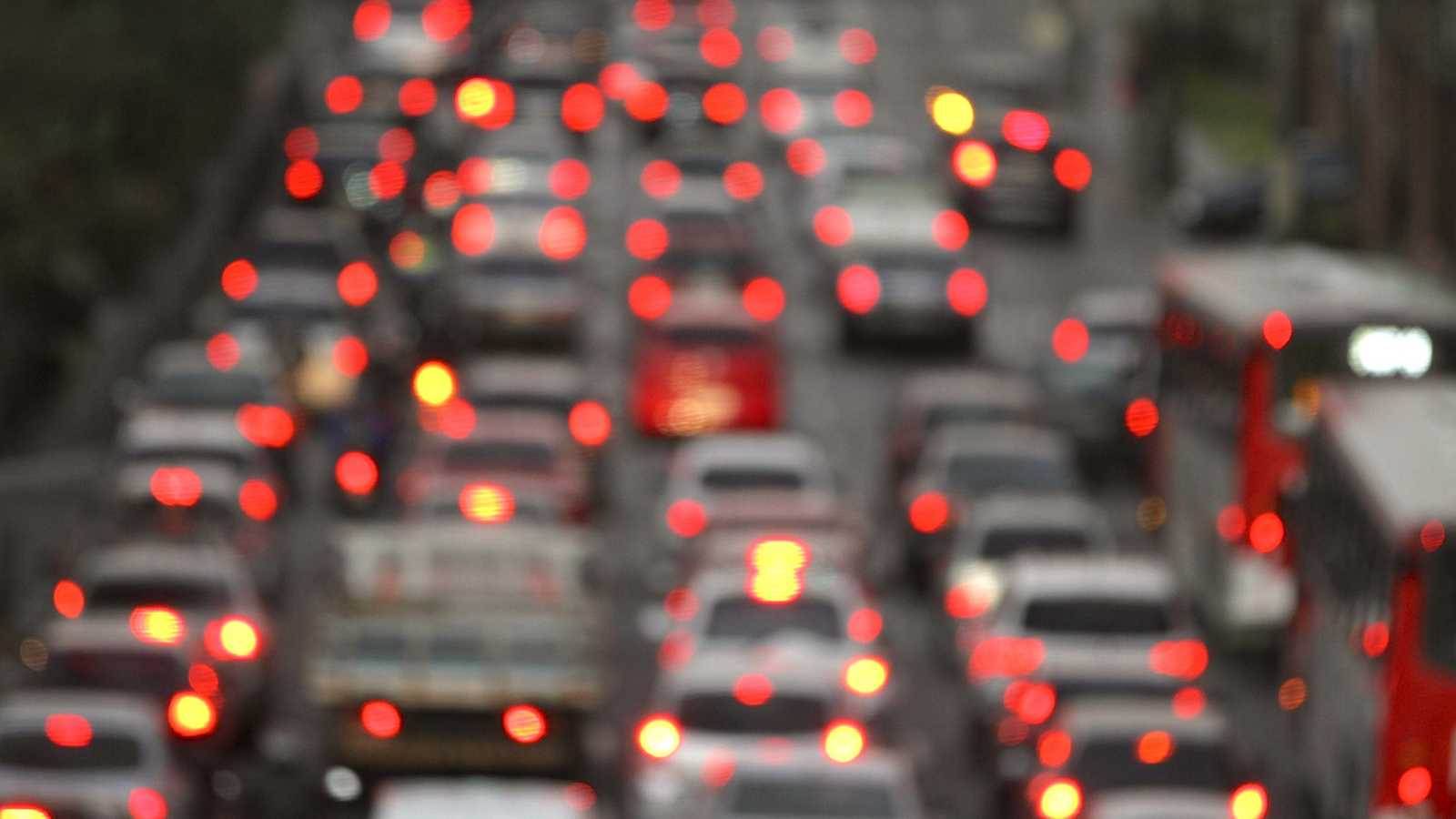 Putin’s war against Ukraine has been dominating the headlines for over six weeks now.

Amongst other things, the war has brought us, yet again, nose to nose with our dangerous dependence on fossil fuels. Not only are fossil fuels destroying our climate and creating toxic air pollution, but they have turned out once more to be a major threat to peace. In this 4 part series, we will explore the significant role cities play in helping to curb Europe’s need for fossil fuels once and for all, and delve into the quick wins and longer term changes cities must make.

Transport drinks up 65% of Europe’s oil

The EU has been highly dependent on oil and gas for its energy needs. And although the share of oil consumed has slightly decreased over time, it is still the most heavily relied on fuel across the continent (35%), followed by electricity (23%) and natural gas (22%). Transport is at the heart of this challenge as it consumes the biggest amount of oil on the continent among all sectors (65%), road transport representing around 3 quarters of this [1].

This becomes all the more problematic in the current context, given that more than a quarter of the EU’s crude oil imports come from Russia [2].

Curbing demand for oil essentially rests on moving less, switching to cleaner modes of transport and electrifying the vehicles that cannot be replaced. And nowhere is this problem more concentrated than in our cities. Though cities take up only 4% of EU’s land area, they are host to more than 70% of its population [3], consuming over 65% of the world’s energy and accounting for more than 70% of global CO2 emissions [4].

It is no wonder that in a recent report from the International Energy Agency (IEA) all 10 proposed measures to rapidly cut oil use cite measures relating to transport, and all the urgent ones are applicable to cities [5]. Address the issue in cities, and you make a serious dent in Europe’s demand for (Russian) oil.

A recent Eurostat survey [6] shows that urban trips represent a significant portion of daily short distance trips (more than half in most countries, ranging from 40% in Slovenia to 99% in Romania):

These figures seem to be in accordance with a 2021 YouGov survey commissioned by the Clean Cities Campaign, showing that although most of European city dwellers also use their cars for long distance trips (56%), they equally use it for grocery shopping (54%), and for urban trips in general (41%).

And it’s not just transport where urgent action is needed. The building sector consumes the most energy in European cities (more than 46%), while transport is second (27%) [7] – however, action on transport can be taken more swiftly as it does not require massive infrastructure changes in the same way.

Cities are at the forefront of addressing transport’s dependence on oil. Urban mobility represents 23% of the EU’s total transport emissions and energy consumption [8]. Quick action can and must be taken to wean Europe off Russian oil especially. Curbing this demand as fast as possible essentially rests on moving less and switching to other modes of transport.

In our upcoming blogs, we will hone in on the dependence of some major cities on oil, and lay out a checklist of changes for cities to swiftly put into action – from boosting cycling infrastructure, to making public transport more affordable, and car-free days as a regular part of city life rather than one-offs.