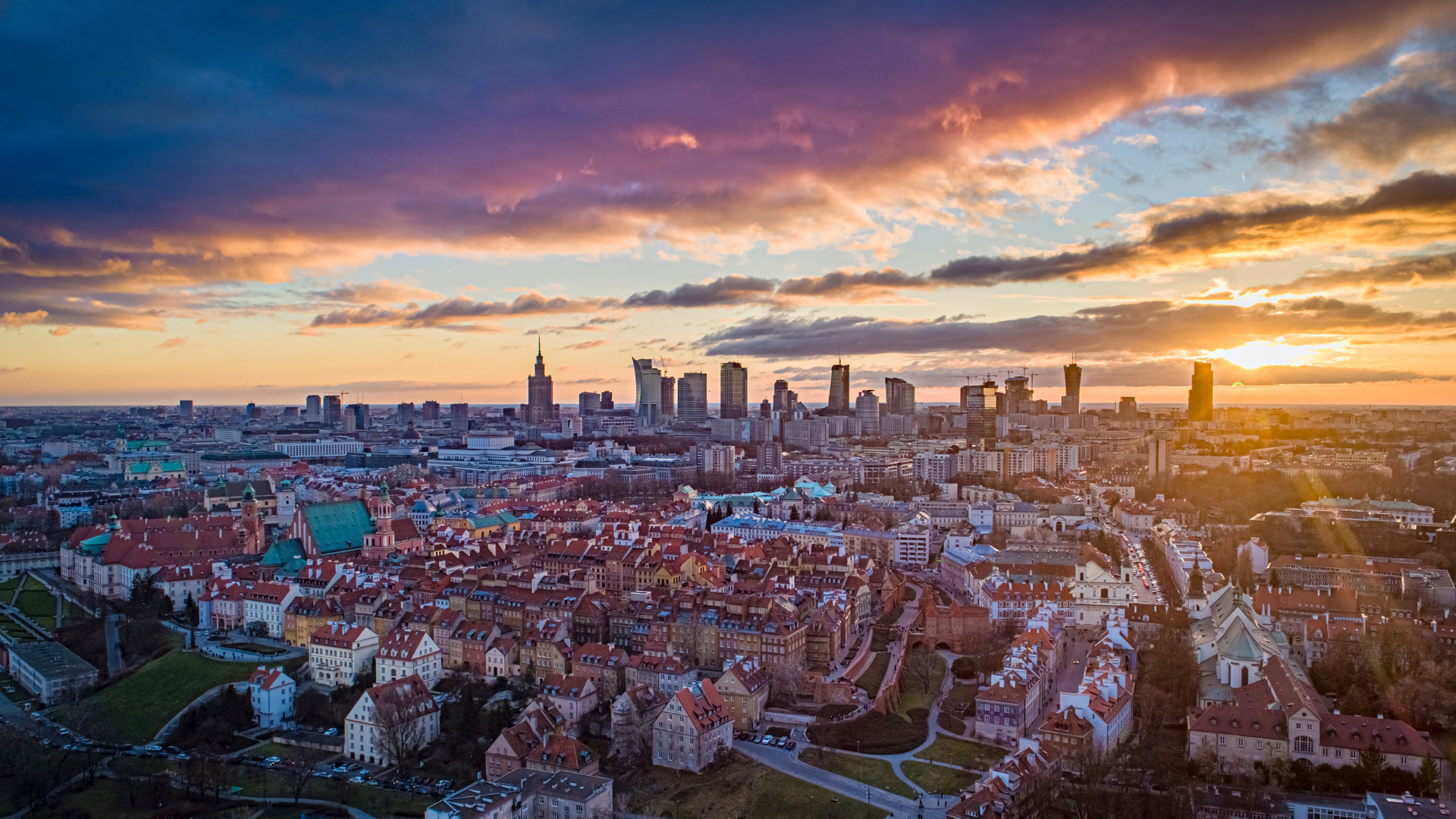 This month, after a year-long process, Poland’s electromobility and alternative fuels act has finally been reviewed. The legislation is a complete game-changer for Polish cities. For the very first time, local governments will be able to effectively target the use of the most polluting vehicles city-wide.

Air pollution is a major health threat in Poland, causing 45,000 premature deaths every year and costing around 111 billion PLN (25 billion euros) to the national economy annually. Most of the country’s toxic air is the result of burning coal and wood in household heating stoves and boilers. However, people’s dependence on petrol and diesel cars is adding fuel to the fire. Road transport is the second leading cause of poor air quality in Poland and the biggest source of air pollution in major cities, where 60% of Poles live. In Warsaw and Krakow, more than two-thirds of nitrogen dioxide pollution (a toxic gas mainly emitted by diesel vehicles) is due to road traffic.

Low emission zones (LEZs) have proven to be a crucial tool to clean up the air in European cities. In central London, for example, toxic nitrogen dioxide pollution has decreased by 44% by the roadside since the city’s ultra-low emission zone was launched in 2019.

Thanks to the new legislation, local Polish authorities will now be able to roll out for the first time larger low emission zones that could effectively reduce the health burden caused by the thousands of polluting vehicles moving around the city.

The new legislation presents a unique opportunity for Polish cities to improve air quality. However, they also leave a lot of wiggle room for local authorities to decide which area, types of vehicles, and residents they should apply to. In order for low emission zones to be effective, these measures should cover the largest possible area of the city and target the oldest and most polluting vehicles, such as the diesel ones.

According to the law, several categories can be exempted from the scheme. The fire brigade and police, as well as ambulances, the military, and disabled people to name but a few. Ambitious low emission zones should not foresee any exemptions beyond these and regulate the access of all the other polluting vehicles. This means not only tourists’ cars but also the residents’ ones.

City leaders have been offered a true Christmas present this year. The priority now is making sure such a gift is used to effectively clean up the air Poles breathe.