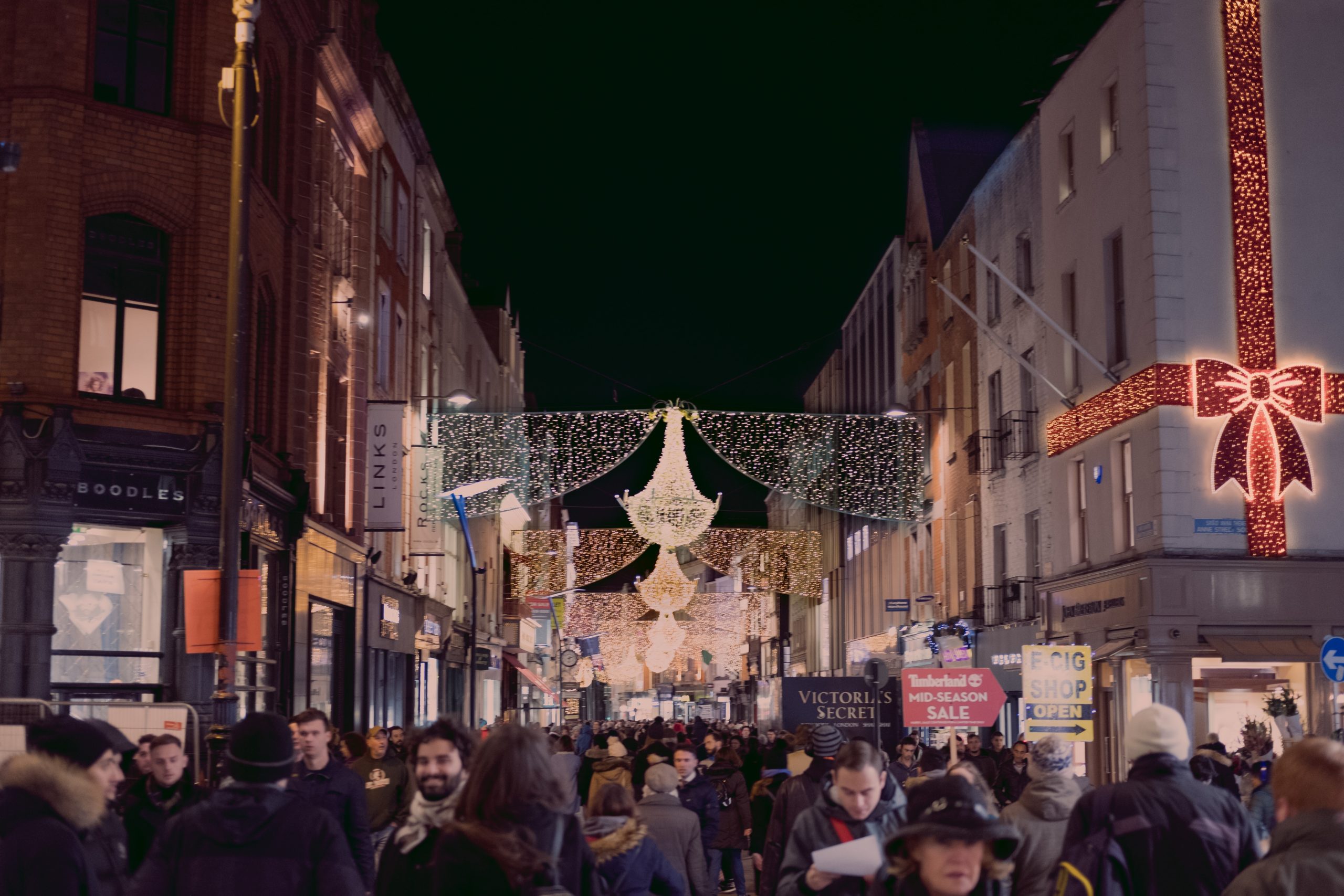 As Europeans face the possibility of another “Covid Christmas”, a new analysis by the Clean Cities Campaign finds that fewer cars on the road could in fact throw a lifeline to the Covid-stricken local economies.

Data compiled by the coalition found that urban policies which either reduce car use overall or target the use of the most polluting vehicles specifically – such as low traffic zones and and low emission zones respectively (1) – could increase Christmas sales. In Madrid, for instance, spending increased by 8.6% in the area covered by the low emission zone compared to 3.3% in the city overall during the 2018 Christmas period.

Barbara Stoll, Director of the Clean Cities Campaign, said: “Policies that disincentivize car use can be a real lifesaver for the local economy. City leaders must step up their efforts to roll out low emission and low traffic zones. It’s a triple win for cleaner air, the climate and local business. Covid impacted shop owners deserve a Christmas gift”.

However, data shows that when such policies are combined with strong active transport investments results are even more positive. In London, after walking and cycling improvements were made on high streets and in town centres, retail vacancy was 17% lower than in other areas, an analysis found in 2018. A study from Bern showed that converting parking spaces into bike parking can deliver 13% higher retail spending per square meter of parking space.

More than 250 LEZs are currently active across Europe. A phase out of all Euro 4 cars is expected in Brussels as part of the city’s low emission zone on January 1st (2). Spain and France have also set the end of 2022 and 2024 as the deadline for all major cities to roll out low emission zones (3).