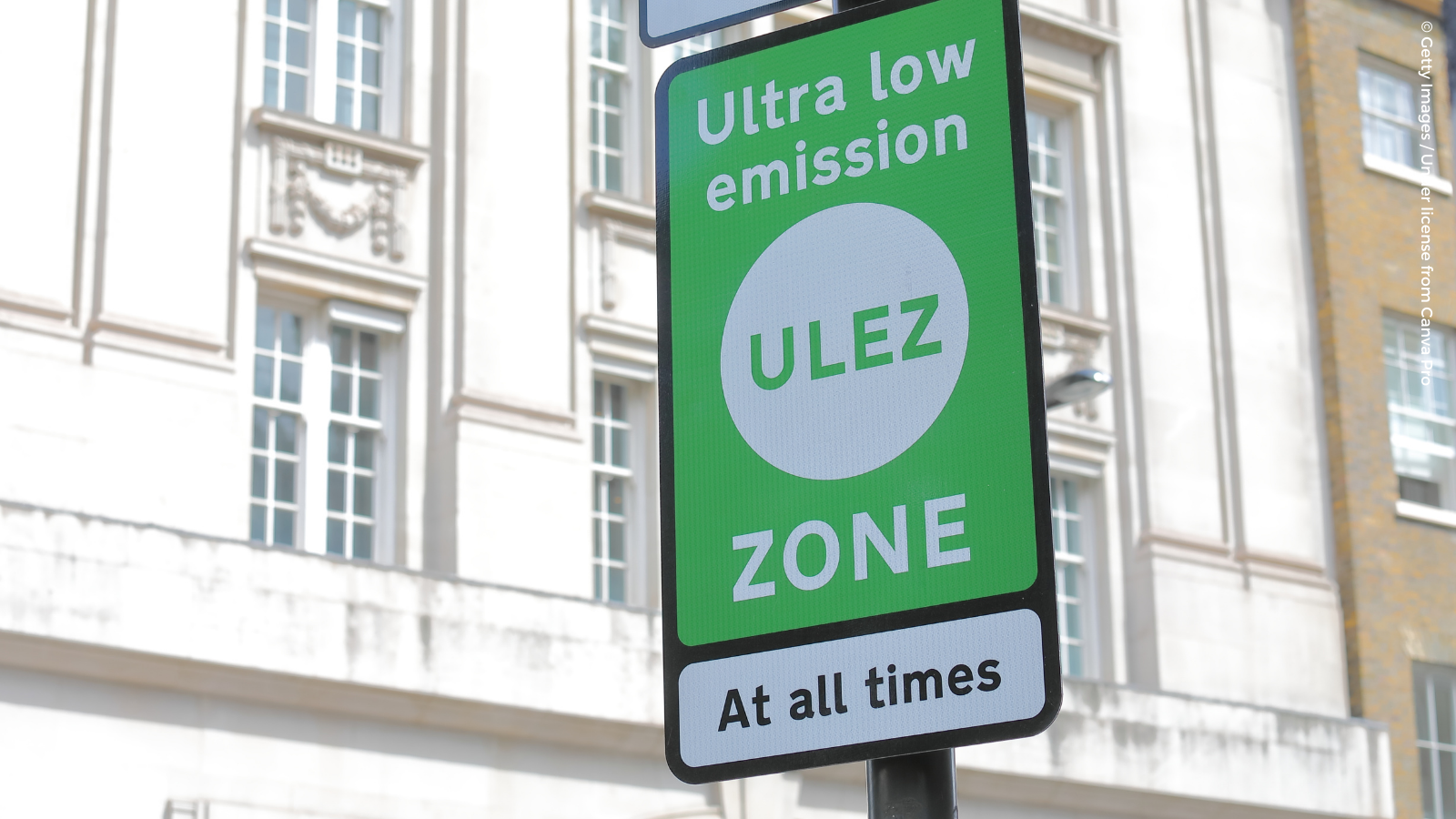 Across European cities, the appetite for low emission zones (LEZs) is growing. The aim of the humble LEZ is simple: To regulate access of the most polluting vehicles in key parts of a city, and enable people to use healthier, more climate-friendly ways of getting from A to B — such as by walking or cycling, hopping on public transport or using a shared electric vehicle.

The major expansion of the low emission zone going live in London, and hot new evidence of their positive impact rolling in from Brussels, have shown us how these policies are bringing massive benefits to our health.

By regulating how much access polluting cars have to key parts of the city, LEZs encourage people to get rid of them. The proportion of diesel vehicles has fallen drastically since the Brussels LEZ and timeline were announced three years ago. It’s a similar story in London where our research shows that Londoners have abandoned diesel cars six times faster than those in the rest of the UK since the expansion of the capital’s ultra-low emission zone (ULEZ) was announced in 2017.

Toxic air is terrible for our health, leading to all kinds of illnesses, from increased cases of childhood asthma to higher risk of miscarriage, dementia and even depression. But time and time again, it’s been proven that reducing the number of fossil fuelled cars on city roads helps to drive down air pollution and improve our health. In central London, roadside toxic nitrogen dioxide pollution (half of which comes from diesel engines) dropped by 44% since the ULEZ came into effect in 2019. Similarly, in Brussels, the reduction in diesel cars on the city’s roads between 2018 and October 2020 has been linked to a 9% drop in nitrogen dioxide pollution, and a 17% drop in PM2.5 pollution.

LEZs are also a great tool to fight the climate emergency driven by fossil fuelled cars in our cities and leading to unbearable heat and extreme weather events, such as the deadly floods that devastated German and Belgian towns last summer. Six months after London’s ULEZ came into force, for example, CO2 emissions from road transport in the city centre were 6% lower than prior to the existence of the scheme. This means 12,300 tonnes less of CO2 contributing to the climate crisis. The latest assessment from IPCC published last August said it all: “every tonne of CO₂ emissions adds to global warming”.

Getting older, and often noisier, fossil fuelled cars off city roads helps to address not only air pollution and CO2 emissions, but noise pollution too. Noise pollution has a huge impact on our physical and mental wellbeing, affecting everything from our cardiovascular health to our ability to focus. And let’s not even talk about sleep quality!

By promoting the use of cleaner and quieter vehicles, alongside walking, cycling and, increasingly, electric public transport, low emission zones can go a long way towards turning down the volume on city life!