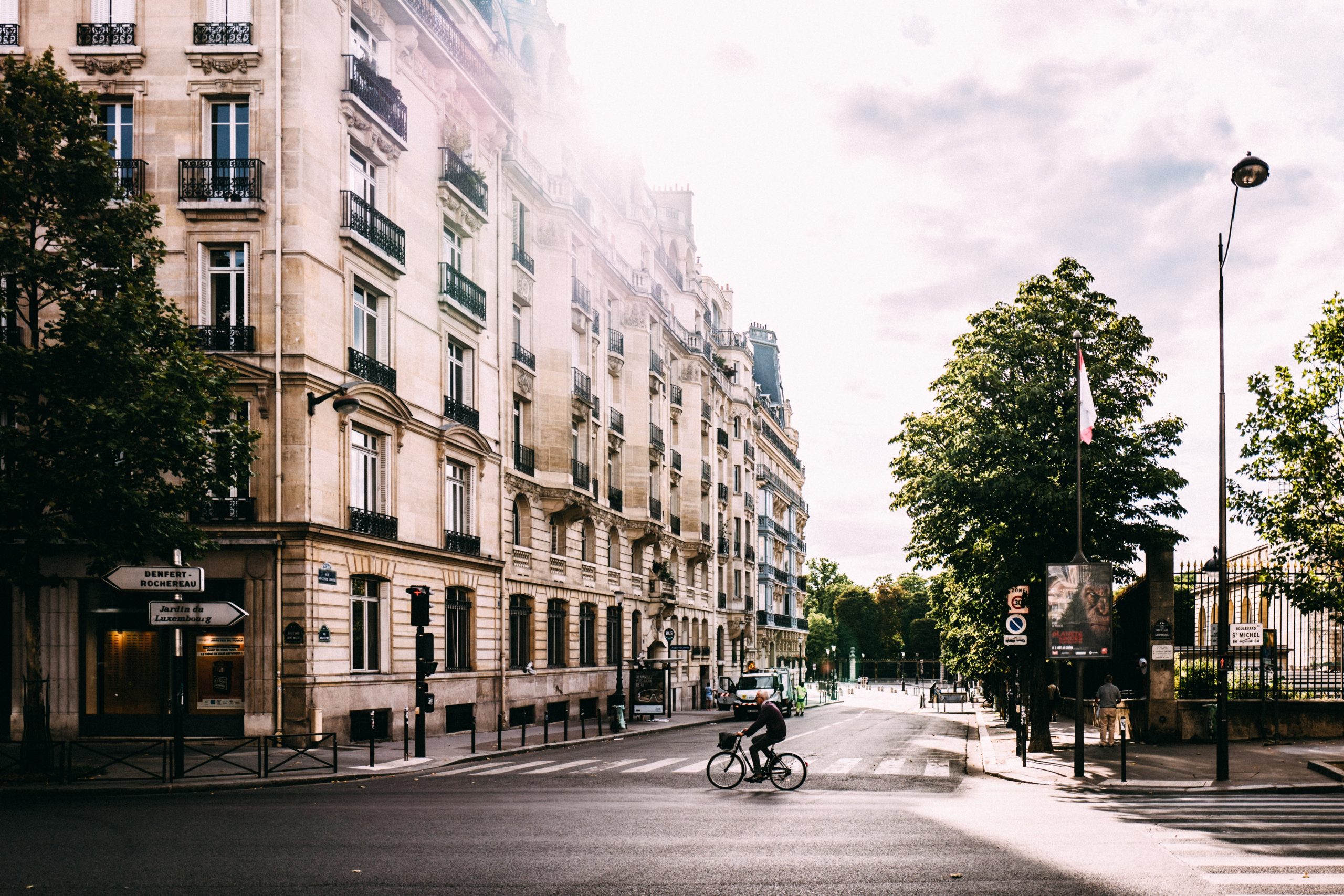 Paris recently reaffirmed its commitment to be one of a handful of European cities leading the fight against air pollution. With the strengthening of its low emission zone (LEZ) and the creation of a low traffic zone (LTZ), the French capital sticks to its promise to break free from exhaust pipes by 2030. Now the priority is making sure the path to clean air is both effective and fair.

In 2015 the City of Paris LEZ was the first one created in France. Six years later it expanded to most of the Métropole Grand Paris (MGP), an area that includes 79 municipalities and 6 million inhabitants. Since 1 June 2021, diesel cars older than 15 years and petrol cars older than 24 years can no longer drive in this area. The objective is to reach zero diesel by 2024, the year of the Paris Olympic Games, and zero fossil fuel by 2030.

If the LEZ is enforced properly, NOx emissions from passenger cars in 2024 will be 76% to 87% below 2016 levels. Such air pollution decrease would have significant benefits for the economy (air pollution cost the City of Paris €3.5 billion in 2018) and public health (more than 2,500 premature deaths are caused by NO2 pollution in MGP). Low-income households will particularly benefit from such an air quality increase, as people living in disadvantaged neighborhoods are often the most exposed to air pollution.

Since they are also the ones who might not be able to afford to purchase a new electric car, grants up to €19000 have been offered to support the switch to clean cars which, over their lifetime, are also expected to cost less to their owners than diesel, petrol, or gas vehicles.

However, strong alternatives to private cars should also be put in place by both the City of Paris and the Métropole Grand Paris. These would allow all residents to rely less on their vehicles to move around the city and would give more space to pedestrians, cyclists and public transport. To accelerate this space redistribution, the City of Paris is planning to create a LTZ next year which will restrict the circulation of about 180,000 cars crossing the city center every day. With the right measures, like improving public transport, incentivizing car sharing, widely communicating about the restrictions and seriously enforcing the zone, the LTZ can be a real groundbreaker against air pollution, noise pollution and road accidents.