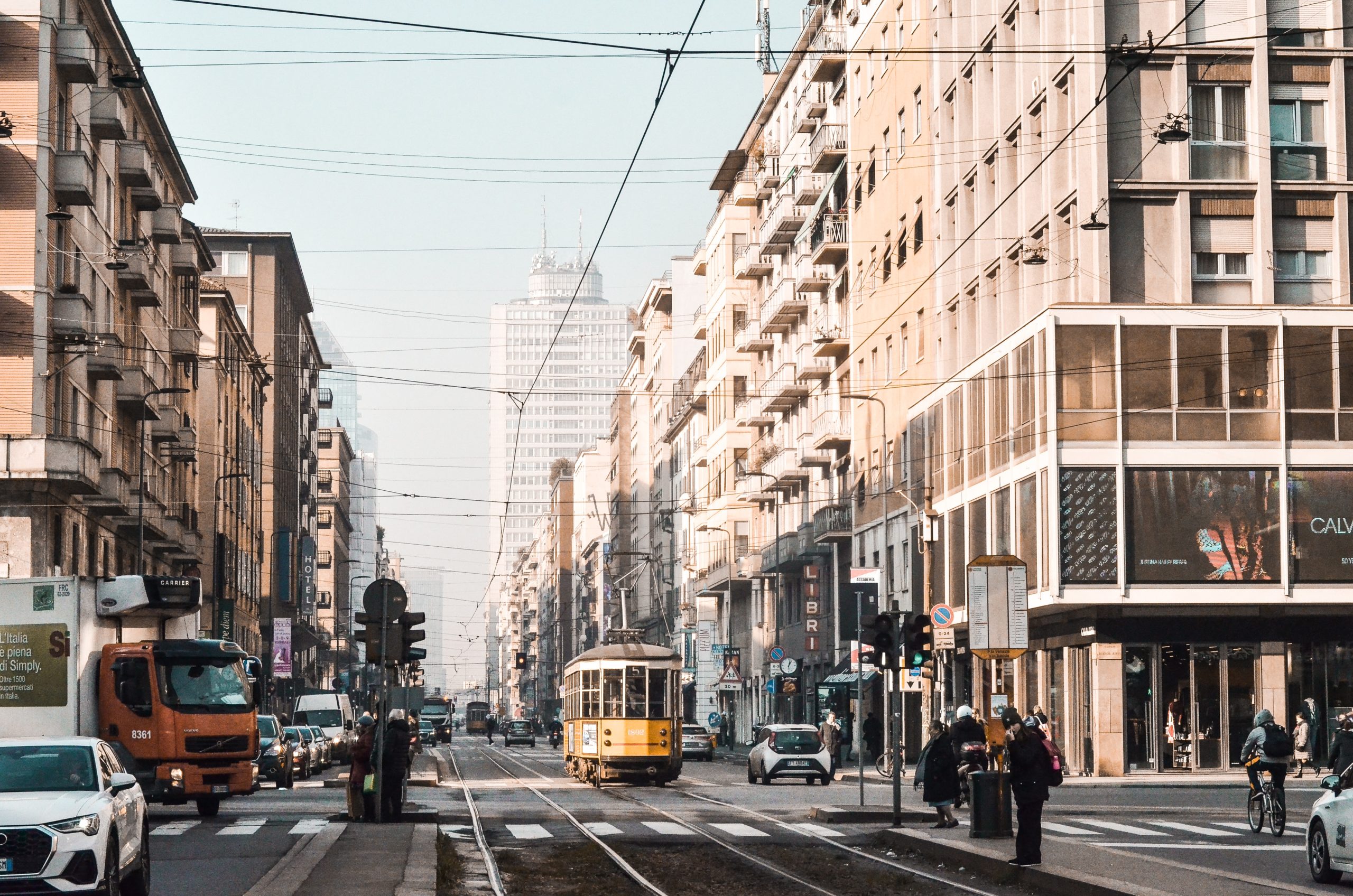 Despite the popularity of Strade Aperte, the city’s scheme aimed at transforming 35km of roads to accommodate cyclists and pedestrians, Milan made a step back in protecting its residents from air pollution during the past year.

Its low emission zones (Area C and Area B), which were created in 2007 and 2019 respectively with the purpose of restricting traffic from heavily polluting cars in an area covering 97% of the city of Milan, were suspended by the Mayor a few months after the pandemic started. Milan was the only city in Europe to do so.

While the measure was justified to limit the spread of Covid-19 and facilitate movements within the city, it had detrimental impacts on Milanese’s health. Air pollution levels grew exponentially and traffic congestion increased by more than 47% compared to pre-pandemic levels.

New data by the Italian NGO Cittadini per l’Aria showed that extremely high nitrogen dioxide concentrations cause 1,507 premature deaths every year in the city. In particular, 94% of the 319 samplers placed in the streets of Milan exceeded 40 μg/m³, twice the limit recommended by the World Health Organisation. The Duomo and the famous shopping streets of Corso Magenta, Via MonteVia Napoleone, Corso Venezia, were among the worst, reaching levels that were 213% higher than the WHO’s limits.

Following the publication of the data, the full reinstatement of both LEZs for the 8th of June was announced. However, several loopholes make it already clear that the schemes will not be very effective. The charges for vehicles entering Area C are as cheap as a public transport ticket (5€ for non-residents and 2€ for residents) while no specific charge is foreseen in Area B, which also allows polluting Euro 4 diesel vehicles to circulate in the zone until the end of the pandemic emergency. Moreover, thanks to a new mobility system created by the Lombardy region, those drivers who pay an annual fee of 50 euros are provided with a free pass for entering any kind of low emission zone, notwithstanding the vehicle they own.

If stronger restrictions and enforcement of the LEZs are not put in place soon, it is likely that road traffic in Milan will go even beyond pre-Covid levels, with consequent health damages for its population. Now is the time for Milan to step up and get serious about protecting its residents from air pollution.