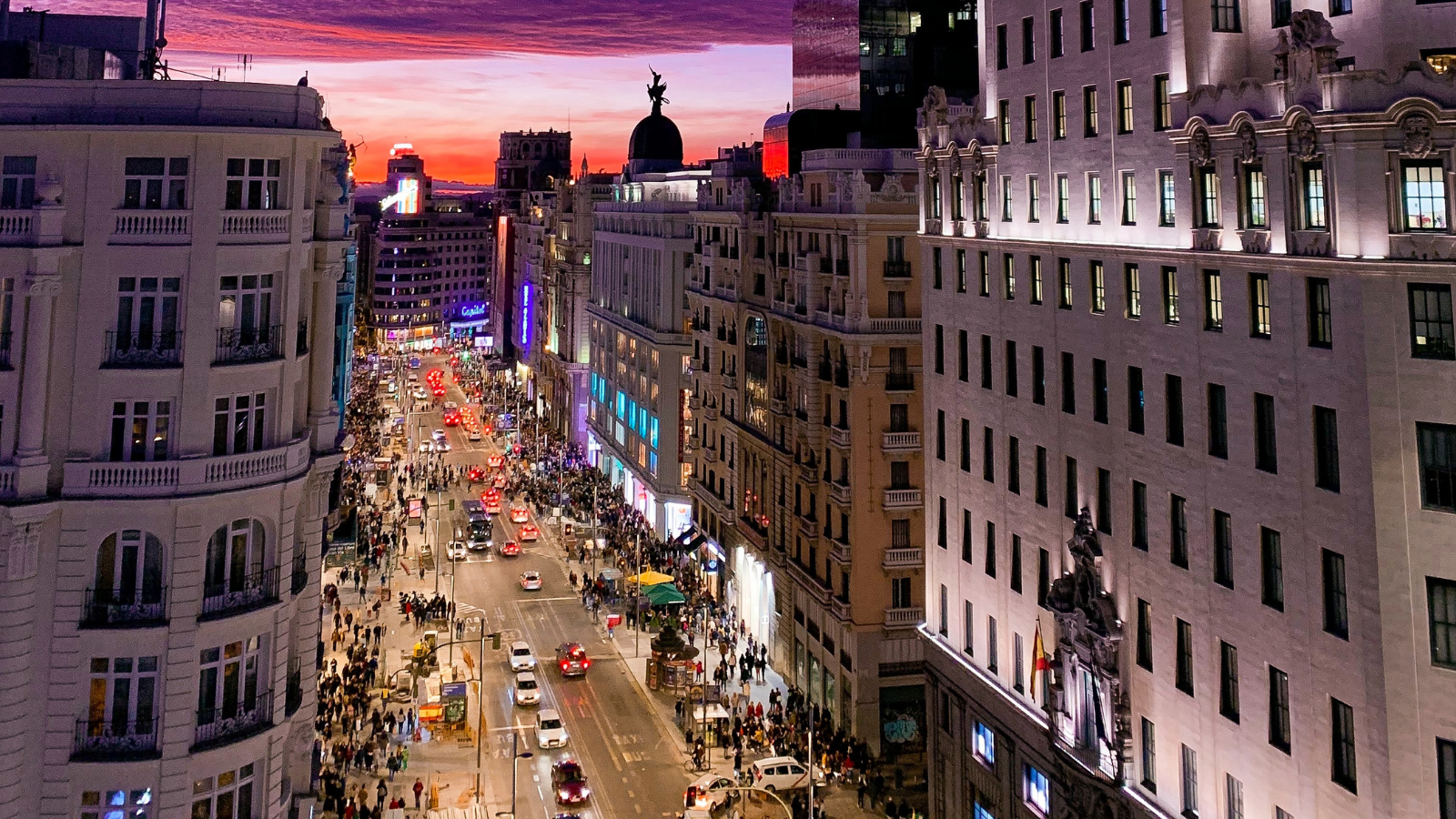 Its low emission zone, Madrid Central, which was introduced in 2018 to make 472 hectares of the city center off-limits to traffic, played a crucial role in reducing air pollution in the capital by achieving the lowest pollution levels in a decade. Nitrogen oxide emissions, which are mainly linked to clogged streets and idling cars, making Madrid’s air the most toxic in Europe, fell by 22% in Madrid’s center during the first months of the zone’s operation.

Despite these benefits, the low emission zone has been suspended following a ruling last month by the Spanish Supreme Court alleging legal technicalities. The city council needs to come up with replacement regulations or risks facing possible fines from the EU for rising transport emissions. Madrid has failed to meet the European Union’s limit on nitrogen dioxide emissions since 2010 and was threatened with EU sanctions for breaching these norms.

While a petition was recently submitted to the European Parliament to urge them to keep Madrid Central operating, families, children and youth have been putting pressure on the city council to reinstate Madrid Central. Under the umbrella of Respira Madrid and led by environmental group Ecologistas en Acción who had fought to keep the zone in place for years, more than 500 people recently blocked the city center and turned Gran Via, one of the most polluting streets of the city, into a space free of noise and car fumes.