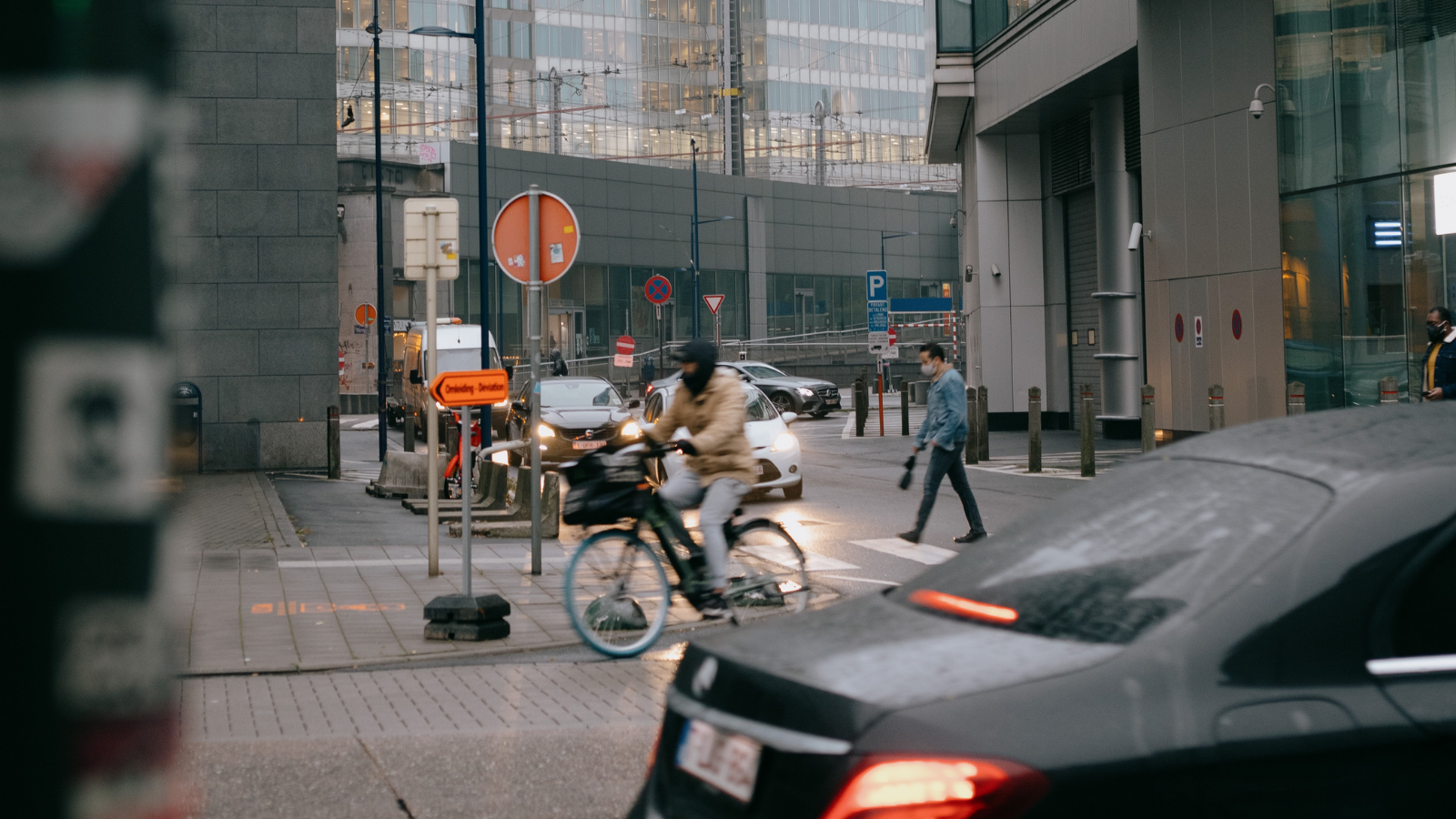 Defining a clear agenda for the circulation of polluting cars in the city after 2025 has been in the Brussels region government’s plans since 2019 when the current LEZ was put in place. The scheme was conceived to cover the period between 2019 and 2025 and currently allows most polluting vehicles (Euro4,5,6 diesel as well as Euro3,4,5,6 petrol and gas-powered vehicles) to move around the city freely.

Two years later, Brussels authorities decided to set an end date for all fossil-fuelled cars, showing a clear intention from the government to end polluting vehicles and improve air quality in the city. Diesel cars will be phased out by 2030 while petrol and gas-powered cars will be banned as of 2035.

While this is a clear step in the right direction, choosing 2035 as the end date for petrol and gas-powered cars will leave Brusselers with nearly 15 more years of breathing in toxic fumes. The situation is even more dramatic in the case of fossil fuel-powered coaches and heavy-duty vehicles, for which no phase-out date has been set at all.

Environmental NGOs in Brussels called on the regional government to commit to ending the circulation of all polluting vehicles — with no exceptions — by 2030. At the heart of their request are both human and economic concerns.

Currently, 100% of the Brussels population is exposed to levels of fine particulate matter (PM2.5) that are considered harmful to people’s health, according to the World Health Organization. According to a new study by Bruxelles Environnement, if all fossil fuel-powered vehicles, including heavy-duty vehicles, were banned by 2030, this figure would fall to 3-4%.

The Royal Decree detailing the government plans for the low emission zone will be reviewed by several governmental committees before the summer.