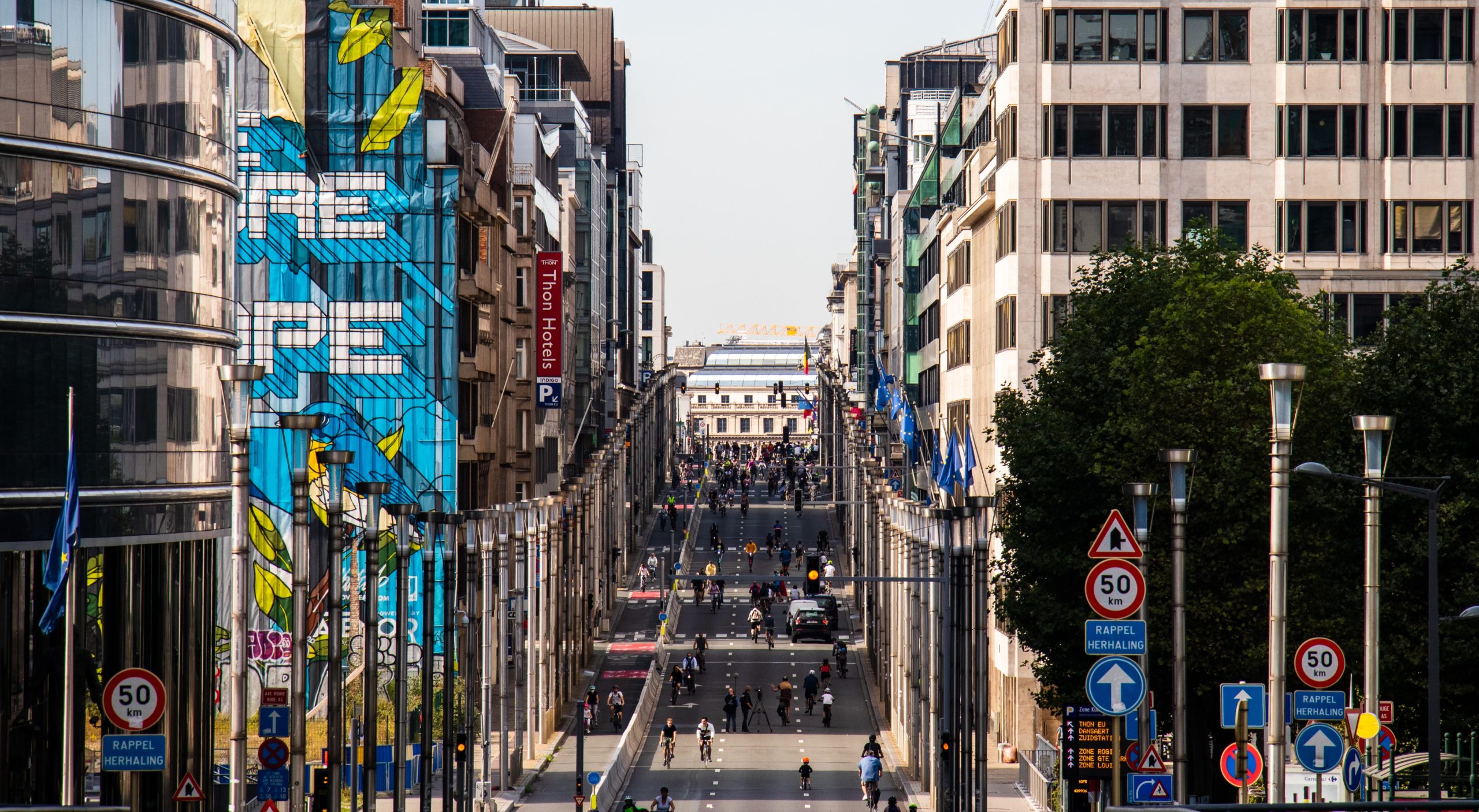 Brussels, 25 June 2021 – The government of the Brussels-Capital Region has today announced tightening its low emission zone after 2025 (1). The proposal foresees phasing out diesel cars by 2030 while petrol and gas-powered cars will be banned as of 2035. No date was put forward for banning fossil fuel-powered coaches and heavy-duty vehicles. Fossil fuel-powered buses will be phased out as of 2036 (2).

Eva Zemmour, Project Coordinator at Les chercheurs d’air said: “Setting an end date for fossil fuel-powered vehicles in Brussels is certainly good news. But we cannot wait another 10 or 15 years. The health, economic and climate impacts are far too pressing. Capitals like Paris and Amsterdam won’t have any of these vehicles on their roads by 2030. Why then should Brussels wait until 2035?”

According to a new study by Bruxelles Environnement, exposure to fine particles (PM2.5) and nitrogen dioxide (NO2), originating mainly from road traffic, led to 950 premature deaths in Brussels in 2018. Currently, 100% of the Brussels population is exposed to levels of PM2.5 that are considered harmful to people’s health, according to the World Health Organization. The study shows that if all fossil fuel-powered vehicles, including heavy-duty vehicles, were banned by 2030, this figure would fall to 3-4%. Similarly, the number of premature deaths would decrease by 110 deaths per year.

ClientEarth’s director of nature and health Ugo Taddei said: “Every single citizen in Brussels is currently exposed to harmful levels of PM2.5 above the recommendations of the World Health Organization and their health is suffering day in and day out because of it. Phasing out fossil fuelled vehicles will have clear and significant benefits in reducing air pollution and protecting human health. So why wait so long? The Brussels government has a legal and moral duty to protect people and put in place the measures that will ensure healthy air as soon as possible.”

A recent Yougov survey commissioned by the Clean Cities Campaign (3) shows that six out of ten Brussels residents (61%) want to see a reduction in air pollution from traffic and ⅔ of them are asking for more action to be taken at local level to fight it.

Marie-Charlotte Debouche, coordinator of the Clean Cities Campaign in Belgium, said: “Citizens are aware of the impact polluting vehicles have on their health and are asking for more action against air pollution at local level. The Brussels government has certainly taken a historic step for Brussels today, but must now listen to its citizens and revise the current proposal to ban all fossil fuel-powered vehicles from the city by 2030 at the latest.”

Today’s proposal detailing the government’s plans for the Low Emission Zone after 2025 is part of a Royal Decree that will be reviewed by several governmental committees before the summer.

Notes:
1. The LEZ was created in 2019 to restrict the circulation of fossil fuel-powered vehicles in the 19 Brussels municipalities by 2025. It currently allows most fossil fuel-powered vehicles (Euro4,5,6 diesel as well as Euro 2,3,4,5,6 petrol and gas-powered vehicles) to move around the city.
2. Bruxelles adopte la réglementation et une feuille de route pour la sortie du diesel en 2030 et de l’essence/LPG en 2035 | Rudi Vervoort: https://rudivervoort.brussels/news_/bruxelles-adopte-la-reglementation-et-une-feuille-de-route-pour-la-sortie-du-diesel-en-2030-et-de-lessence-lpg-en-2035/
3. The Clean Cities Campaign is a European coalition that aims to encourage cities to transition to zero-emission transport by 2030. More information at: https://cleancitiescampaign.org/