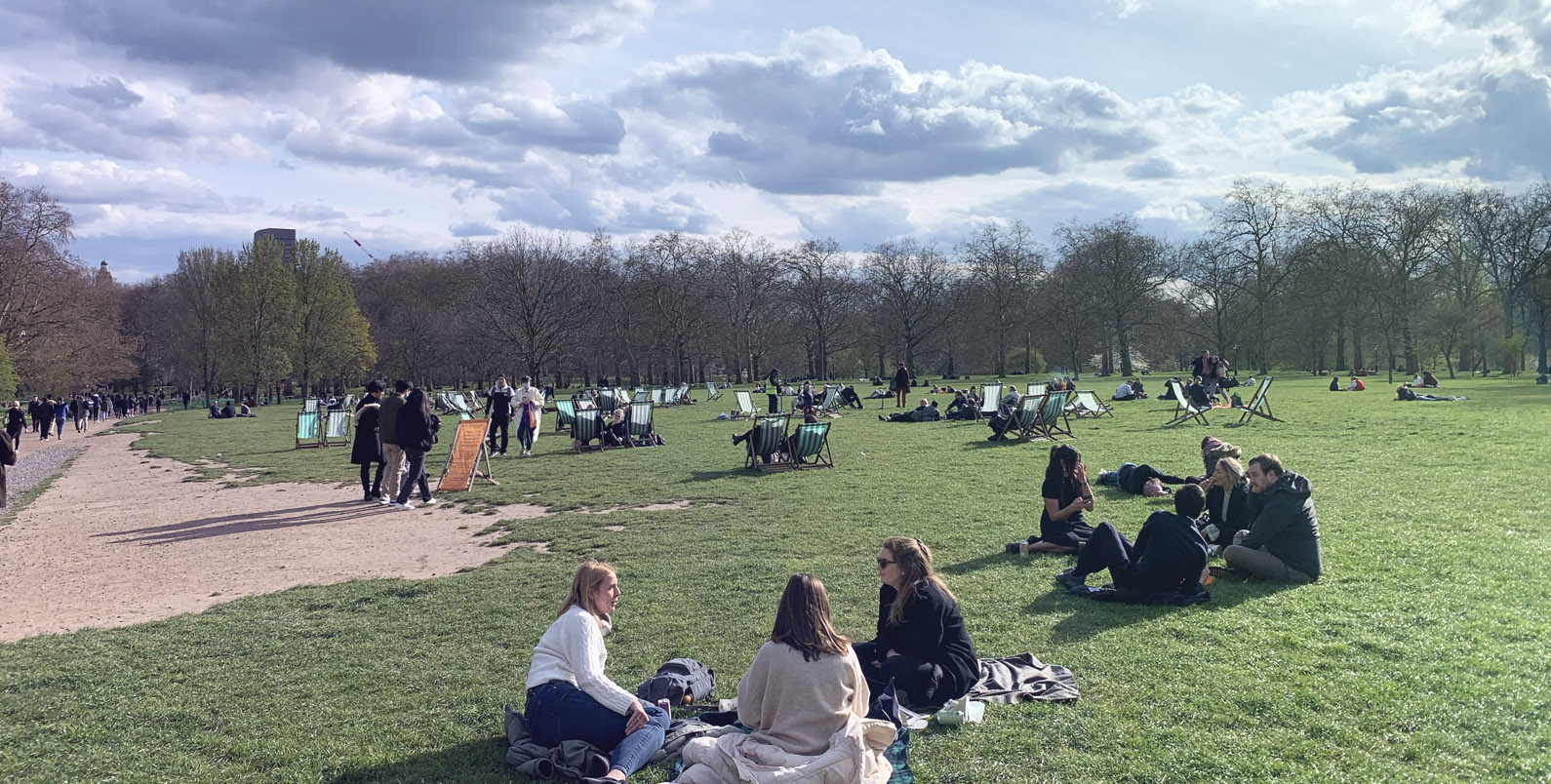 Brussels, 4 May 2021 – Months of pandemic restrictions have triggered a major shift in public expectations for urban space and commuting (1). Europeans are crying out for a fairer share of public space for public transport, cyclists, and pedestrians, according to the online survey of 10,050 residents in 15 European cities polled by YouGov (2). The survey was commissioned by the Clean Cities Campaign, a new European movement that launches today with the aim of encouraging cities to transition to zero-emission transport by 2030 (3).

More than eight out of 10 residents (82%) crave more green space and greenery in their cities.

Two-thirds (66%) support more space for walking and 60% back allocating more room for public transport. Demand for sustainable mobility is even stronger among city dwellers who have suffered from Covid-19. Of those who had been infected or had a person close to them infected, 83% ask for more green space (compared to 76% of those who don’t know anyone who has been infected) and more space for walking (69% vs. 63%).

Air pollution in cities, of which road transport is one of the main causes, is likely to be linked to higher mortality related to Covid (4) and is also the number one cause of premature death from environmental factors. Questioned online in March, seven in 10 of respondents (71%) in the 15 European cities surveyed told YouGov they want their mayors to do more to protect them from air pollution. Demand for mayors to act was particularly strong in Milan (84%) and Warsaw (84%).

Mayors should concentrate most on promoting public transport, walking and more green space, the survey of city dwellers shows. Public transport ranks particularly high in Rome (85%) and Madrid (77%), while making cities more pedestrian-friendly cities is the top priority for those living in Birmingham (72%) and London (70%).

When it comes to cars, two-thirds (67%) of the public in all surveyed cities want to see pollution from road traffic come down, while the majority stated that after 2030 only emission-free cars should be allowed to be driven in their cities. Support for emission-free cars is particularly strong in Rome (72%), Milan (71%), and Budapest (68%), cities that suffer from high levels of air pollution.

Clean Cities Campaign Director Barbara Stoll said: “Citizens are sick of breathing dirty air and want mayors to put them first, not cars. We’re at a make-or-break moment as countries are gearing up to spend billions of euros of green recovery funds. This cash could be a game-changer for urban mobility by radically reshaping how we get around. Public opinion should be a North Star for decision-makers to make cities more livable and sustainable”.

The YouGov online survey comes as governments are preparing to spend nearly €700 billion in EU Covid recovery funds, of which 37% is earmarked for climate-related measures, including sustainable urban mobility.

Another key piece of decision making in June that has the potential to radically change the European cityscape is the revision of cars and vans CO2 standards. It could see the European Commission proposing to halt the sales of petrol and diesel vehicles across the EU (5).

The briefing is available for download on the sidebar.